Shares in arms companies increase after assassination of Qassem Soleimani

Shares in some of the world’s biggest arms companies rose to a combined total of nearly $14bn in the wake of the US assassination of the Iranian commander Qassem Soleimani, with investors expecting a wave of fresh orders.

Against war with Iran, against WWIII 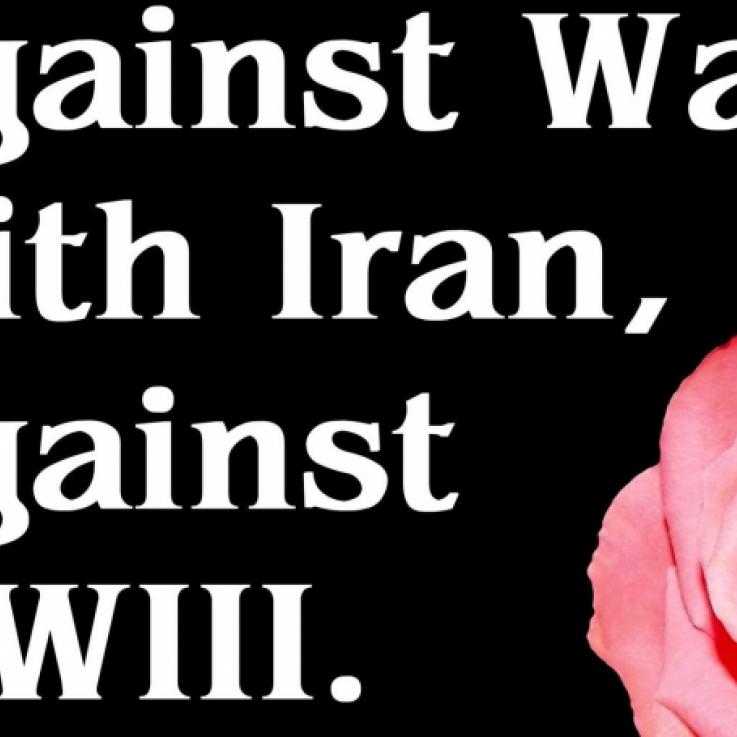 This statement was originally published by War Resisters League, one of WRI's affiliates in the USA, and endorsed by WRI Executive Committee.

The Kwerekwere are stealing our jobs! Instead, stop the wars…

Terry Crawford-Browne is a former international banker who became a peace activist during the 1980s. He lives in Cape Town.

War Profiteer of the Month: BP

BP (formerly British Petroleum) has become one of the world’s most controversial giant corporations because of its involvement in a series of major environmental disasters and industrial accidents. The company has been the target of intense criticism for its role in the April 2010 explosion at a drilling platform in the Gulf of Mexico that killed 11 workers and unleashed a vast underwater oil leak that flowed largely unchecked for weeks.

Iran to shorten military service from 2011

The present legal basis of conscription is the 1984 Military Service Act, plus various decrees issued since than.

Military service is performed in the armed forces and the Pasdaran (Islamic Revolutionary Guard), which was established in 1979 by Ayatollah Khomeini, its prime responsibility being to preserve internal security. Since 1989 both the Pasdaran and the regular armed forces are under Ministry of Defence jurisdiction, but under a different command.