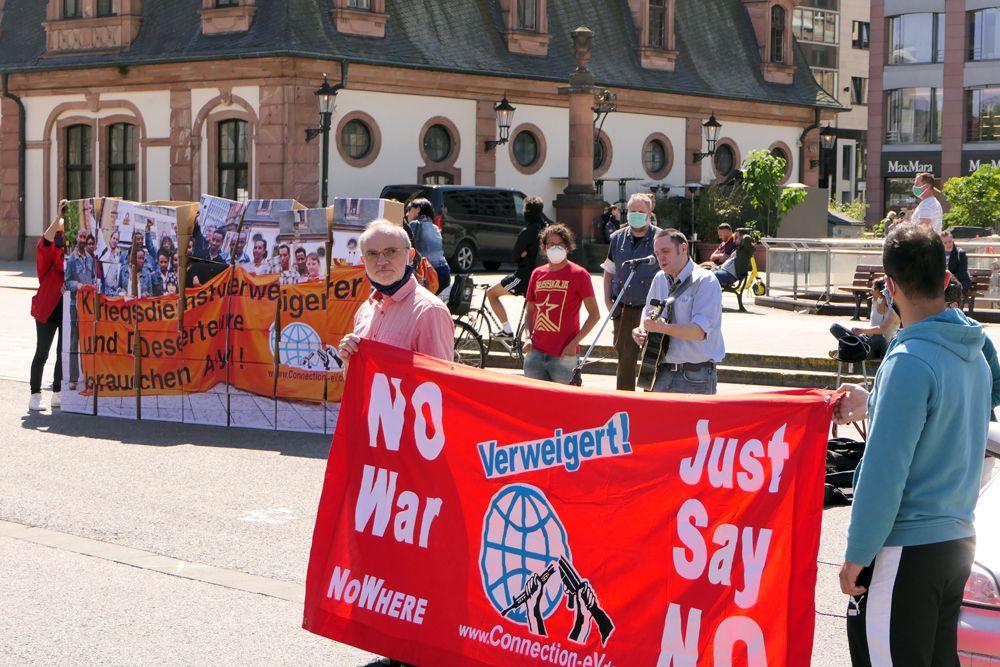 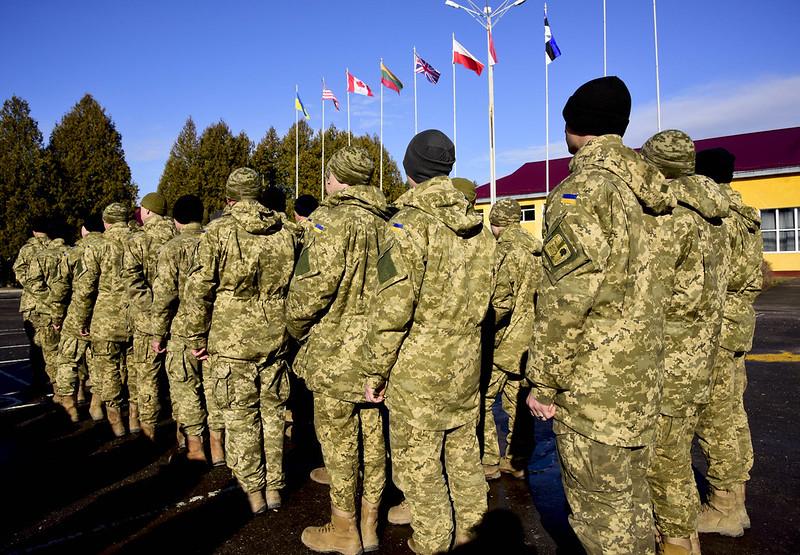 WRI affiliate Ukrainian Pacifist Movement (UPM) released a statement condemning a bill introducing “intolerable elements of military dictatorship” in Ukraine. UPM said, Bill No 3553, proposed by the president Volodymyr Zelensky, introduces mandatory military registration for employment, as well as draconian fines and imprisonment for conscientious objectors and those showing solidarity with them. 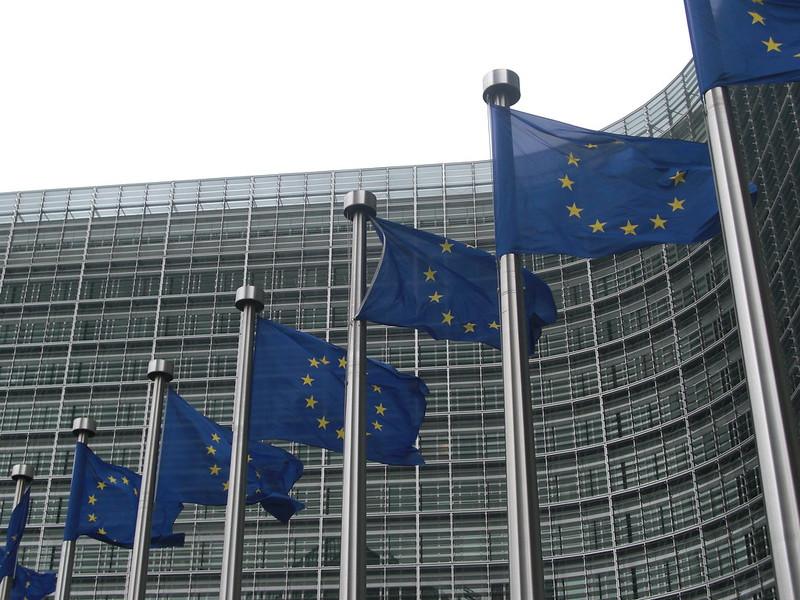 Two court cases, one in the Netherlands, the other in the UK, have been launched to contest the European Union (EU) aid for Eritrea which finances a development project employing conscripts from the Eritrean National Service. Eritrea is notorious with its indefinite national service as part of which men and women are forced to spend a lifetime as conscripts, forced to be part of the military or work in mines, farms and factories with no right to leave and essentially no pay.

The Council of Europe urges Turkey to recognise conscientious objection 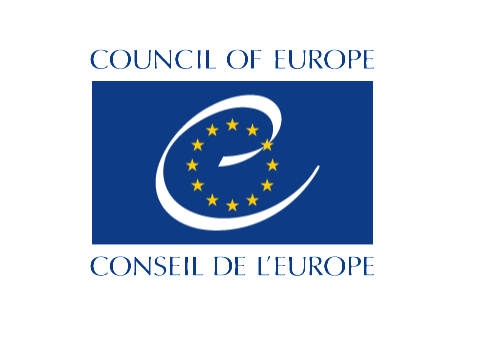 The Committee of Ministers of the Council of Europe has urged Turkey to stop prosecuting conscientious objectors and take the necessary measures to address the judgements of the European Court of Human Rights. Since 2006, the ECHR has ruled against Turkey multiple times regarding the treatment and status of conscientious objectors. 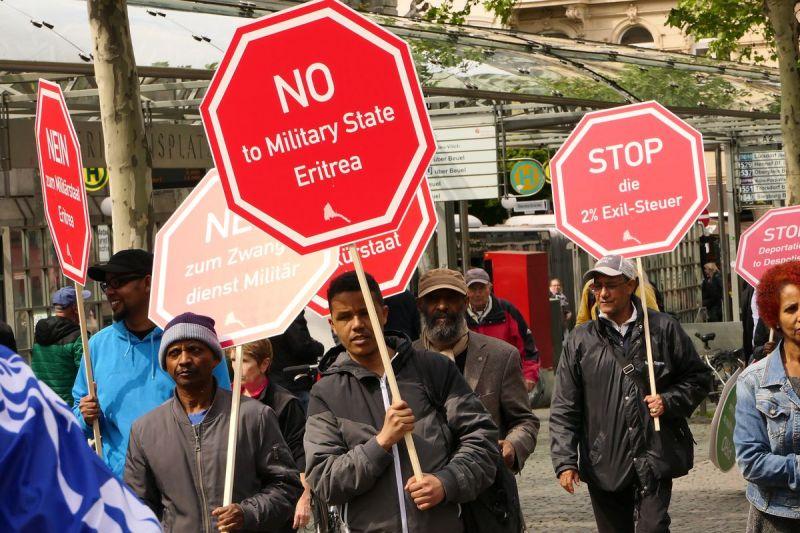 PRO ASYL and Connection e.V., both based in Germany, released a report criticising the German government for its record of denying refugee status for asylum seekers from Eritrea. In their report, the organisations detailed the ongoing oppressive practices of the Eritrean regime, despite a peace treaty between Ethiopia and Eritrea in July 2018. They called on German authorities and courts to provide necessary protection for Eritreans fleeing the oppression and indefinite conscription in Eritrea in accordance with the UNHCR guidelines and Geneva Convention. 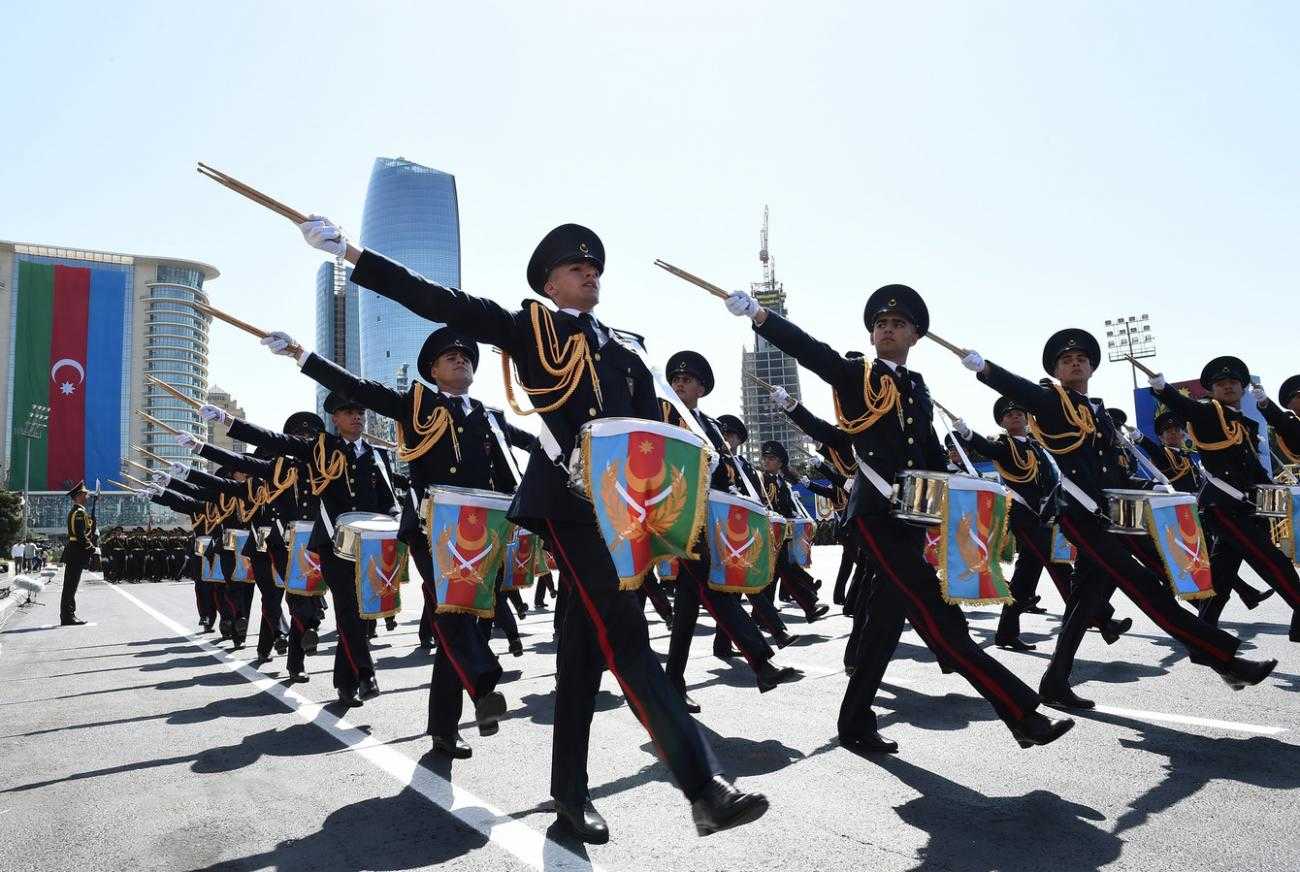 Ruling party deputy Siyavush Novruzov told parliament on 30 March that an Alternative Service Law should be adopted. Parliament's Defence Committee is handling this, he told Forum 18. The government has not made public any draft. Azerbaijan committed to the Council of Europe to have alternative service by 2003 but failed to meet its obligation. 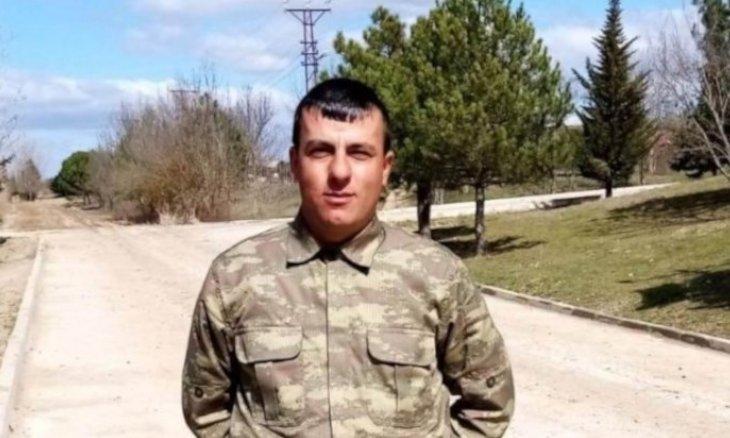 Mustafa Araz, a conscript in the Turkish Military, was found dead on 12th May. Araz was doing his compulsory military service at an air military base in the Babaeski district of Kirklareli, a city in northwest Turkey. The Turkish Military has ruled that the death of the 23-year-old soldier was a suicide. However, the family challenges the Military’s claim, saying their son’s body was covered in severe bruises and scars, as reported in the prosecutor’s report. They have filed a lawsuit at the prosecutor’s office for the incident to be investigated further.

US Congress to Extend Draft Registration for Women

Since 2016, US Congress has been having an extended debate to expand the current draft registration to women. However, it decided to delay its decision and assigned a Military, National, and Public Service Commission (NCMNPS) to study this issue. In March of this year, the National Commission presented its final report in which it recommended to extend the draft registration to women. There are two bills pending in the Congress at the moment: to end draft registration and abolish the Selective Service System or to implement the National Commission recommendations including requiring women to register for the draft. 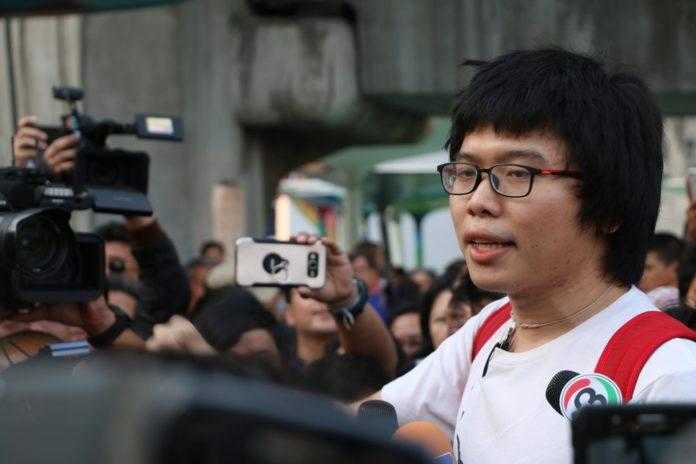 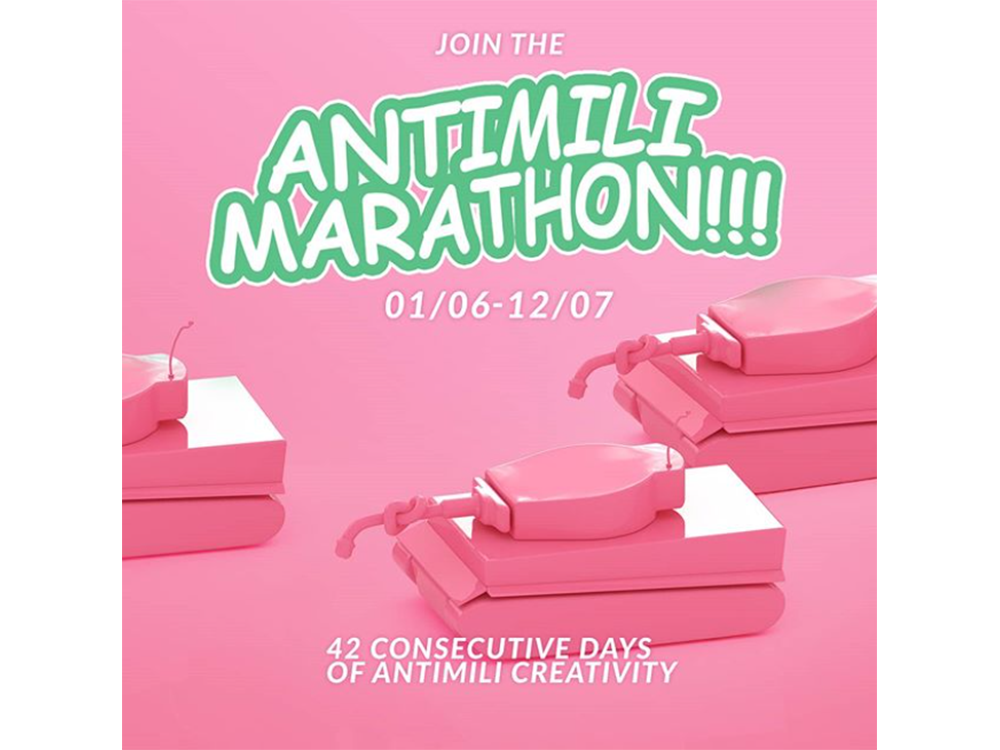 A network of antimilitarist activists from East and North Europe has launched an online event called Antimilimarathon. For 42 consecutive days, starting on 1st June, they will share and post in social media a variety of events, workshops, discussions and webinars, promoting antimilitarist art and culture. If you want to participate in this marathon use the hashtag #Antimilimarathon.