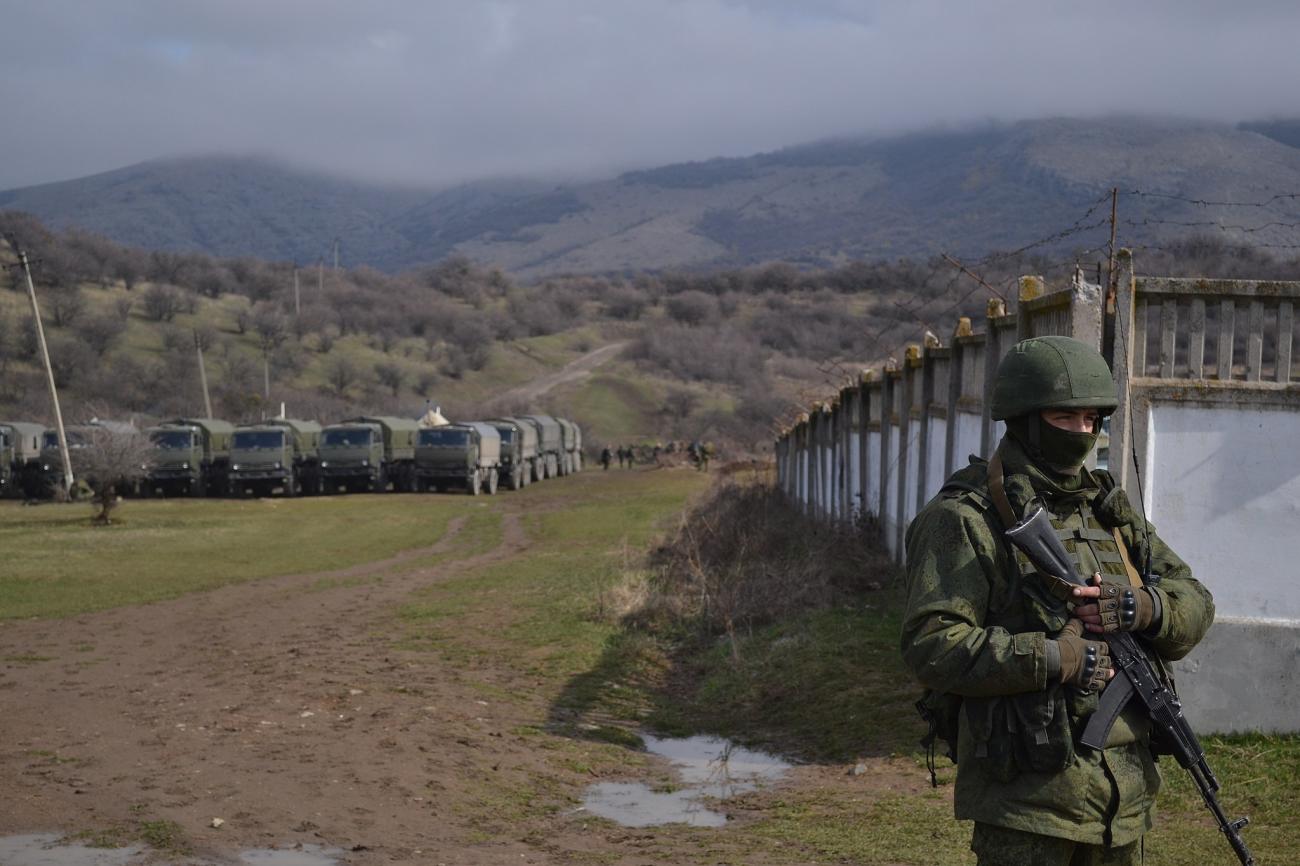 The Russian Federation has started the 11th conscription campaign of residents in Crimea and the city of Sevastopol. The European Union condemned this draft attempt and has called on Russia to stop all violations of Human Rights and international law in the Crimean Peninsula. 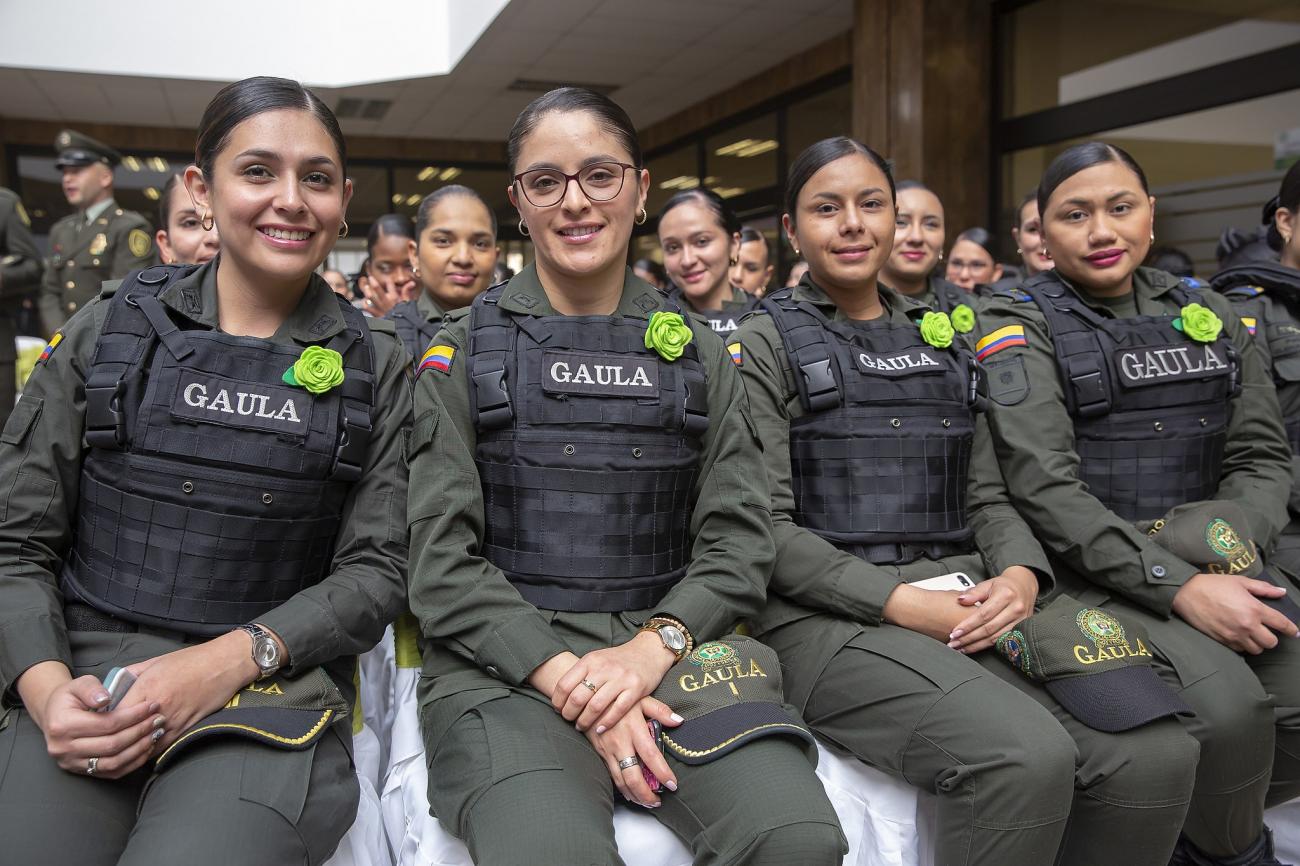 In response to the many known cases of sexual abuse and harassment of women by members of the armed forces and the police in different places in Colombia, at the end of July, the Colombian vice-president Martha Lucía Ramirez held a meeting with the Defence Ministry and the Military Forces. During this meeting, the Vice-president proposed the inclusion and recruitment of women as a strategy that could prevent violence against women by members of the military and police forces.

“Your Year for Germany”: New voluntary service and debate on the reintroduction of conscription to challenge right-wing extremism inside German army 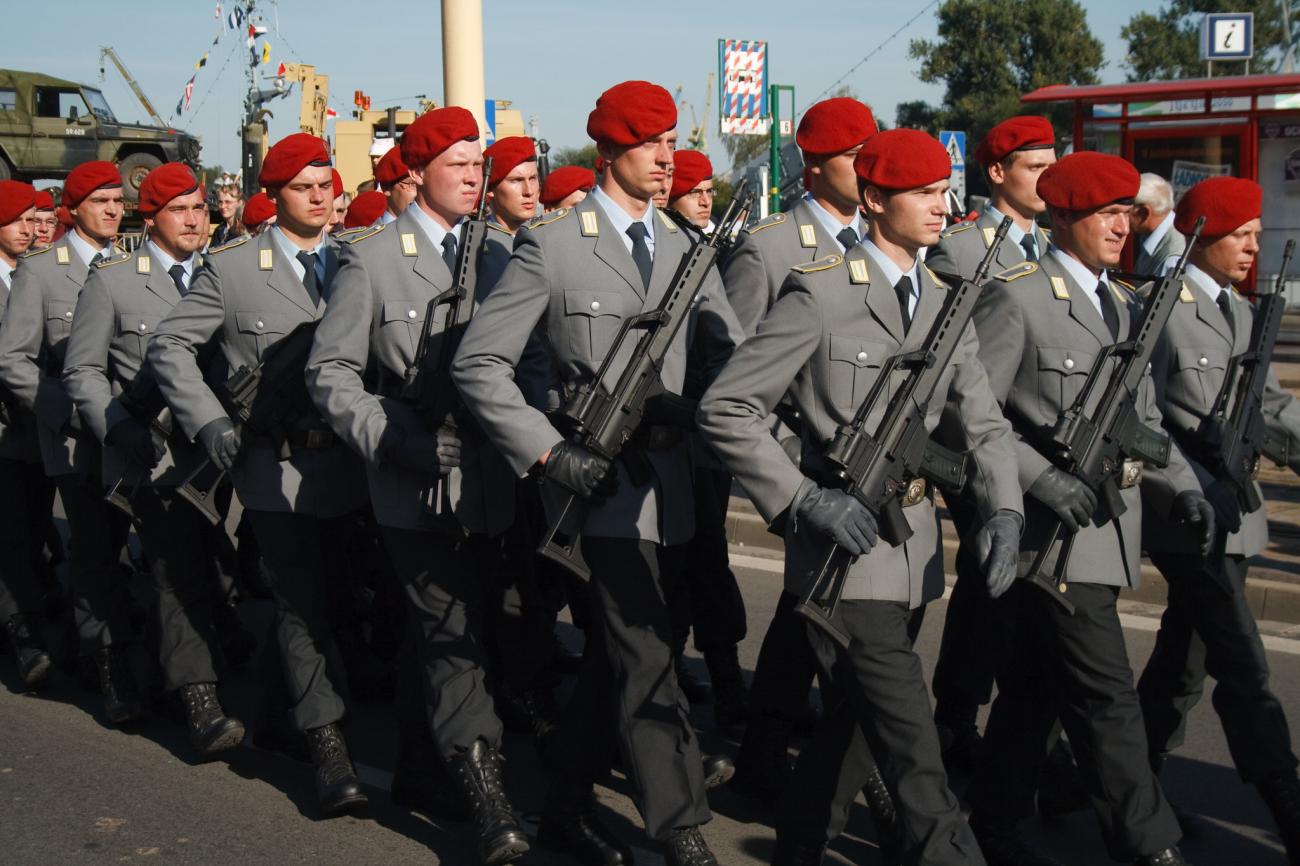 Following reports on right-wing extremism activities by active or former members of the German army, the new commissioner for the armed forces, Eva Högl, started a debate affirming that “ending conscription was a big mistake” and reintroducing it might help tackle antidemocratic ideas inside the army. The Defence Minister Annegret Kramp-Karrenbauer rejected the idea of the return of compulsory military service, announcing, on the other hand, a new voluntary service called “Your year for Germany” which will be introduced in 2021.

After 13 years since the abolition of compulsory military service in Lebanon, the Lebanese Ministry of Defence and the military command are working in a project to re-establish conscription.

USA: some GIs have refused to follow the President’s orders to deploy to cities during protests 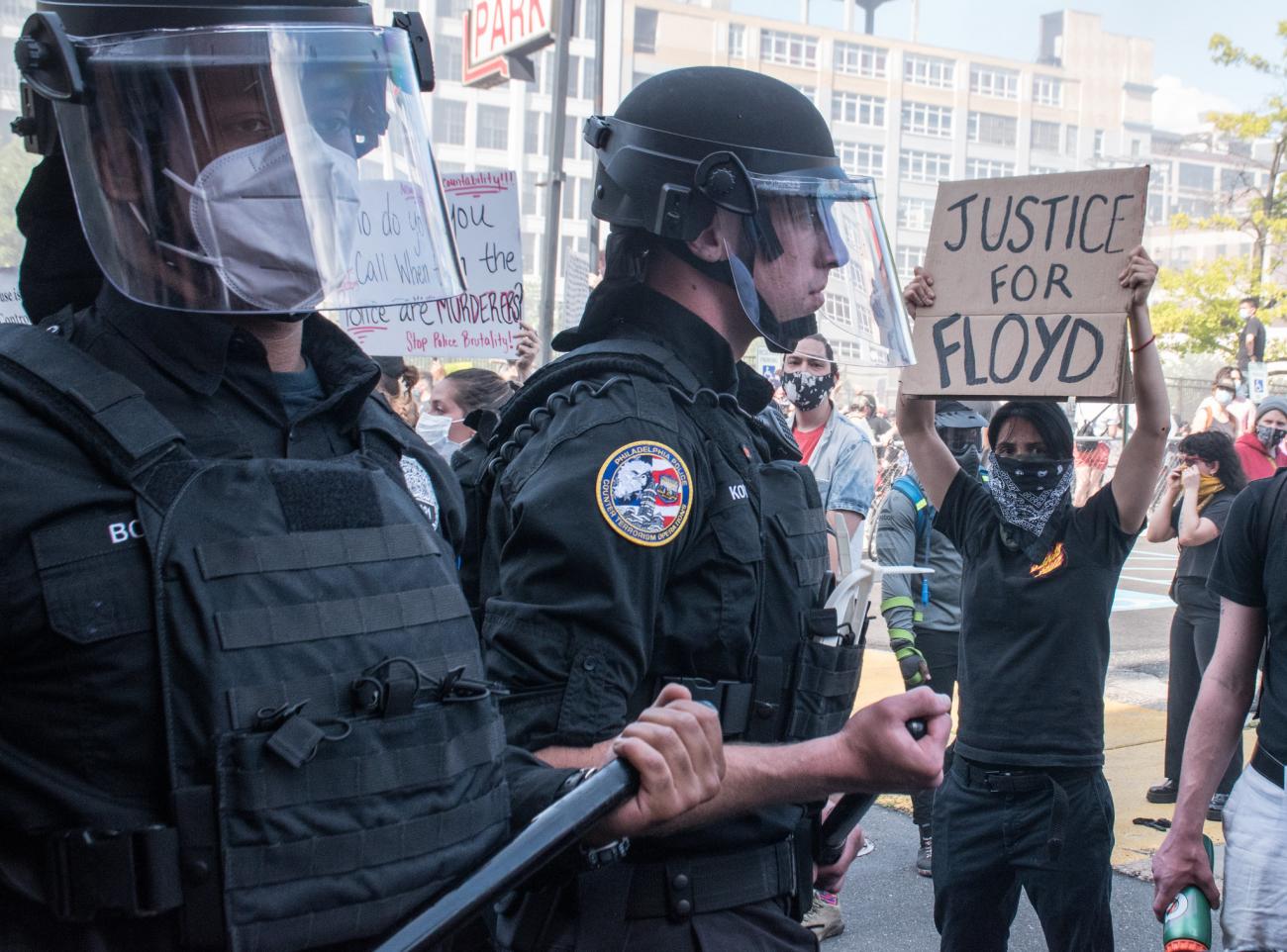 At the beginning of June, the US President threatened state governors with the 1807 Insurrection Act by sending military and federal police into cities across the US - as happened in Washington D.C. - if they didn’t react and repress protest in their states. Some National Guard and active-duty GIs reached out to Veterans and GI rights organisations to consult about their options if they were going to refuse to comply and follow orders.

Rustamjon Norov, a 22-year-old Jehovah's Witness from Tajikistan, is imprisoned and facing prosecution for refusing compulsory military service on grounds of conscience. He faces two to five years' imprisonment if convicted.