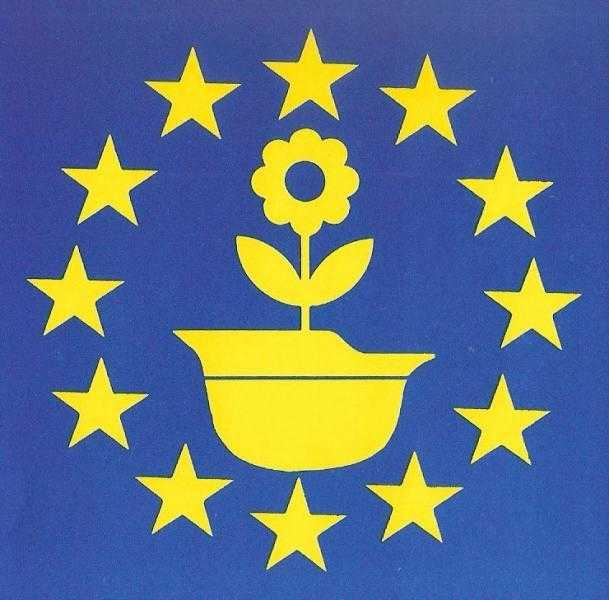 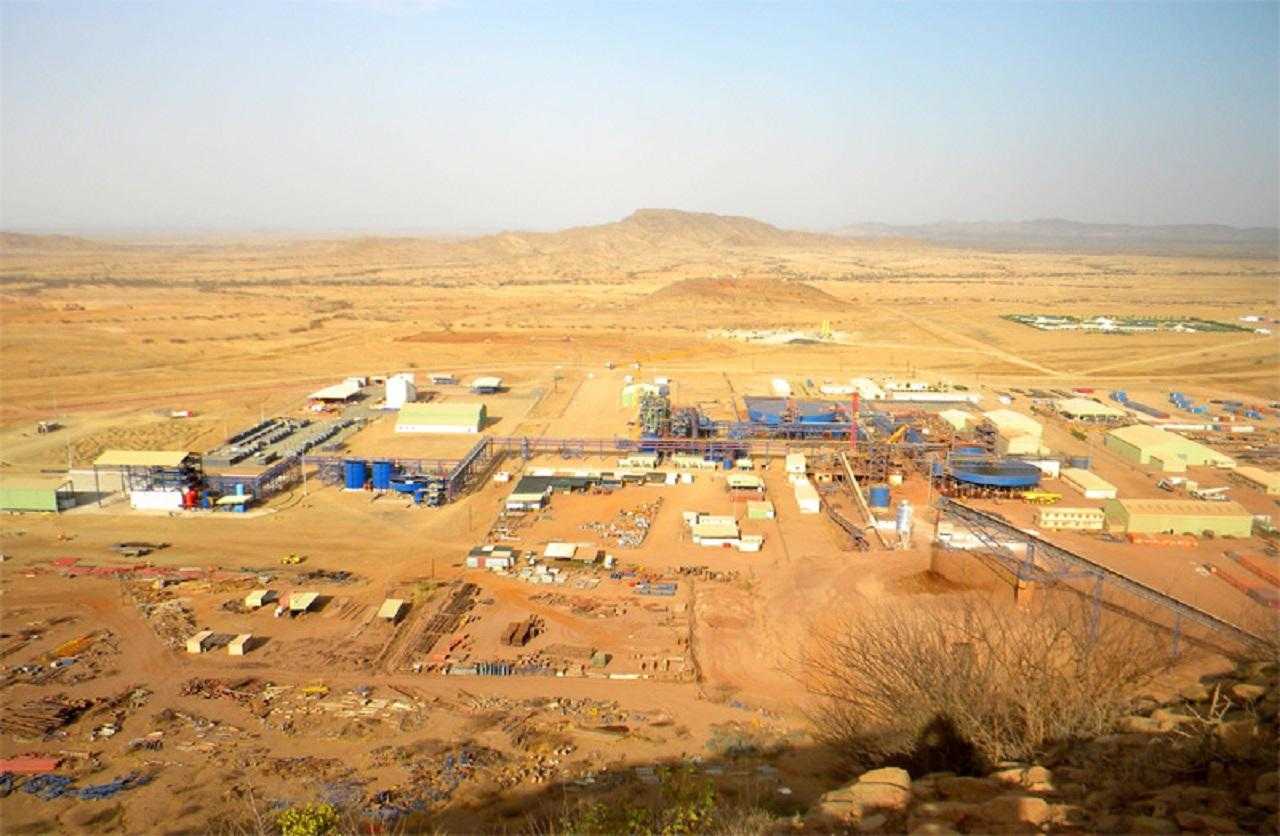 Canada’s supreme court has ruled that three Eritrean’s can cotinue their case against a minig company, despite their accusations of human rights abuses by the company taking place abroad.

The trial of 19-year-old Jehovah's Witness conscientious objector Jovidon Bobojonov for refusing compulsory military service on grounds of conscience may begin at Dushanbe Military Court in early March. One official of the Court told Forum 18 that the criminal case is close to completion.  If convicted, he faces between two and five years in prison. He has become "emotionally and physically exhausted" since he was seized in October 2019, Jehovah's Witnesses say.

A Dashoguz Region court jailed Jehovah's Witness Vepa Matyakubov for two years on 17 February, his second criminal conviction for refusing military service on grounds of conscience. He had offered to do an alternative civilian service but Turkmenistan does not offer this. He is likely to join nine other jailed conscientious objectors in Seydi labour camp, known for harsh conditions and torture.

The Spanish edition of the CO book is out! 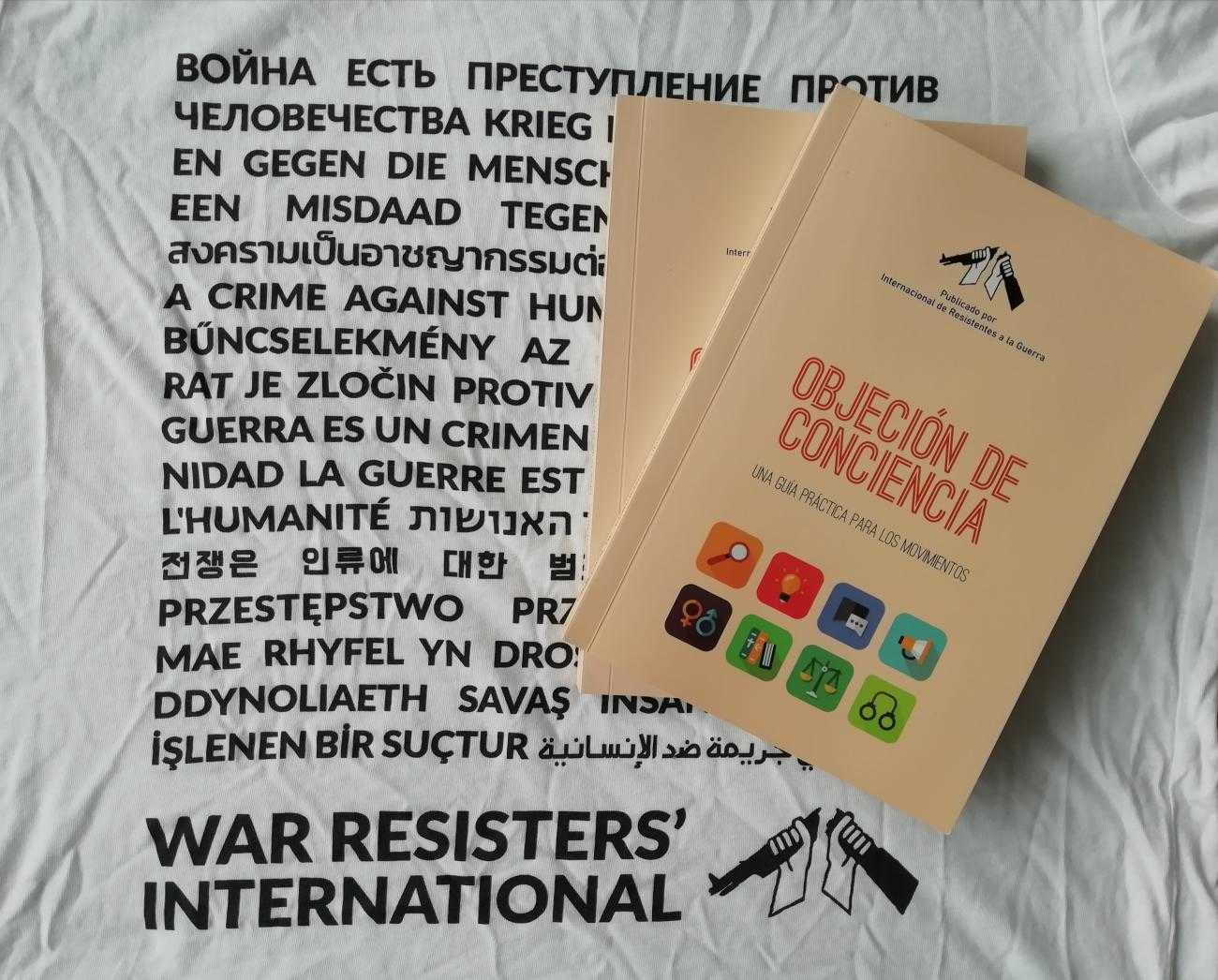 We have launched the CO book in its Spanish edition. On February 20th we held a launching event in Bogotá where we reflected on the book's content and discussed about all the ways we can object and resist war. 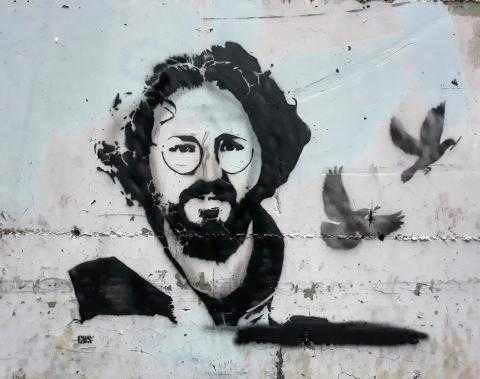 The European Court of Human Rights (ECtHR) has accepted a Turkish Cypriot conscientious objector's application against Turkey. Conscientious objector Halil Karapasaoglu, based in North Cyprus - a self-declared state recognised only by Turkey, was sentenced to 20 days in prison in January 2019. His sentence was cut short to 3 days after his successful appeal. In July 2019, Karapasaoglu submitted an application to the ECtHR for violations of articles 5, 6 and 9 of the ECHR - referring to deprivation of liberty, the right to a fair trial and the right to freedom of thought, conscience and religion respectively.

On 5th March, Slovenian parliament voted against a bill reintroducing conscription, which was abolished in 2003. The bill, proposed by the incoming ruling party Slovenian Democratic Party (SDS), was defeated in a 36:51 vote in parliament. 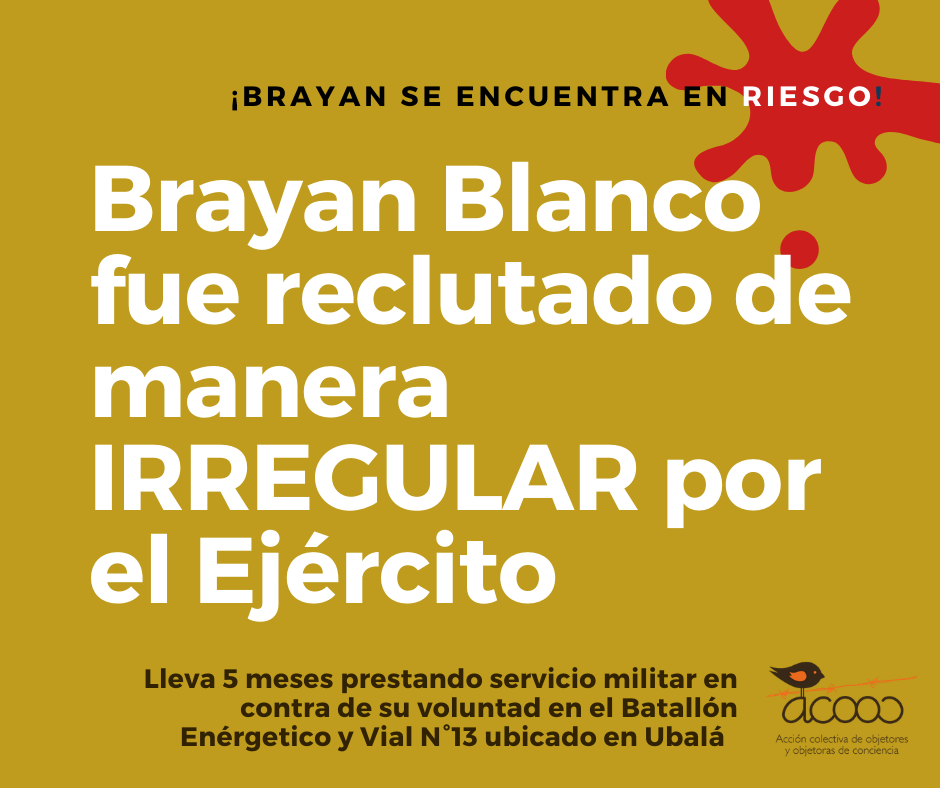 Read Brayan's story, a CO in Colombia recruited irregularly by the army. Use our support letter and share this solidarity call out with others.

The Italian police have arrested the captain of a Lebanese-flagged vessel, following allegations of illegal arms shipments from Turkey to Libya. 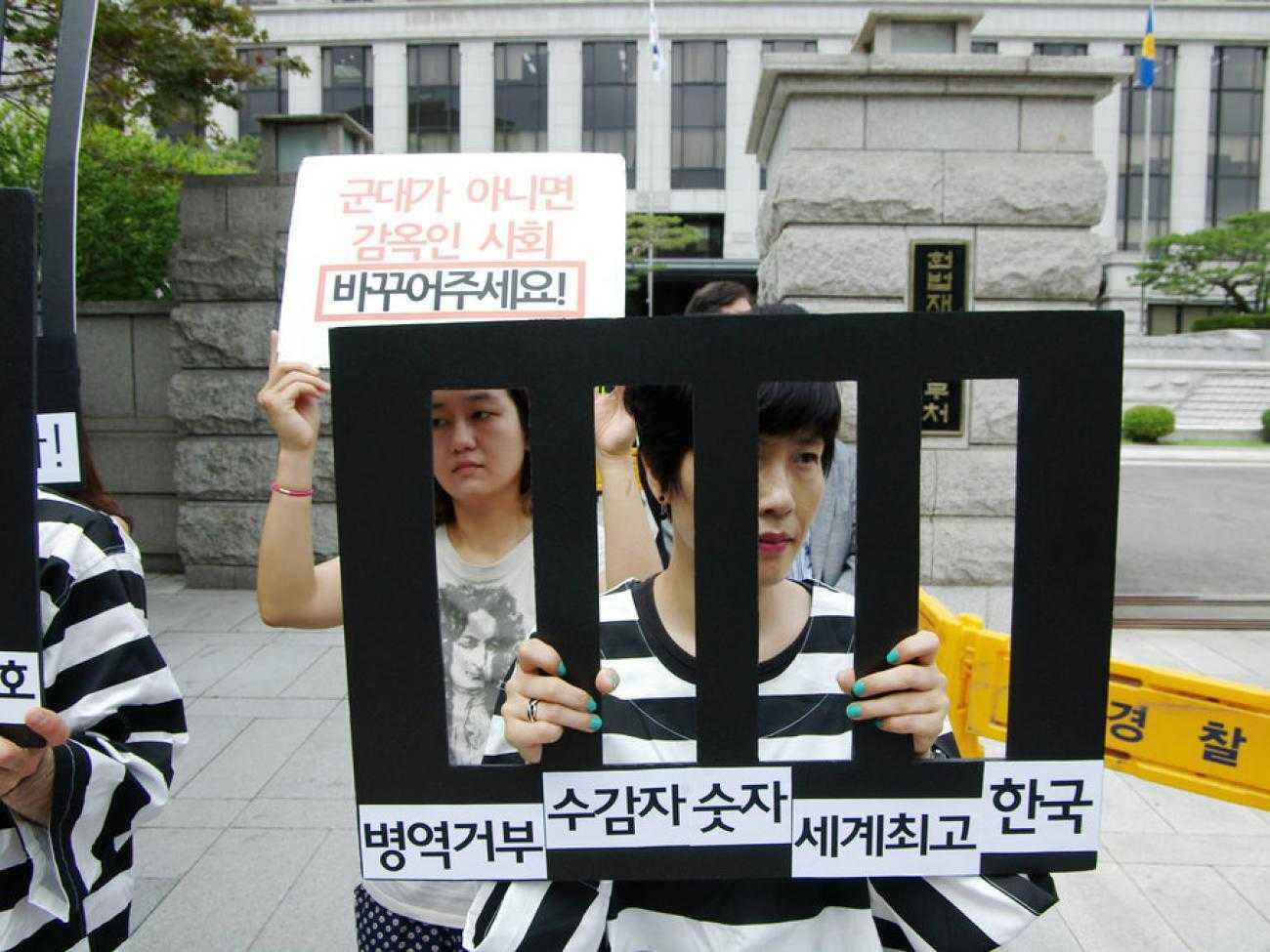 Shame on the enaction of the bill that degrades the significance of the first alternative military service for conscientious objectors.

France: Activists from Europe gathered at the Antimilitarist Camp in Paris 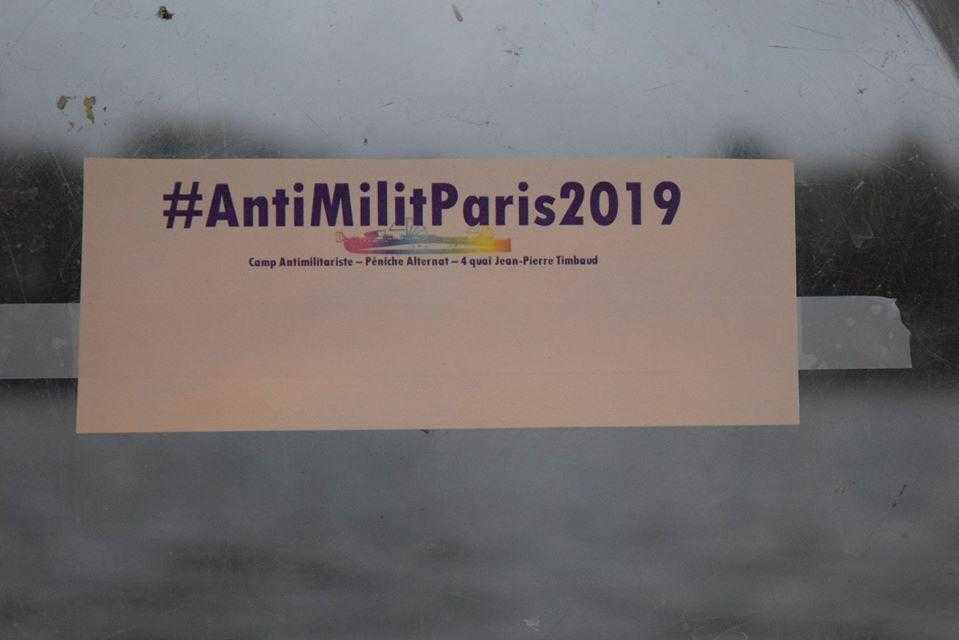 From November 1st to November 3rd, 2019 a group of activists from France, Italy, Spain and Switzerland gathered to discuss militarism in their political, social and everyday lives. Conscientious objection, among and in relation to other topics, was central to the discussions at this Antimilitarist Camp in Paris.

Bolivia: 62 Soldiers refuse to be part of oppression 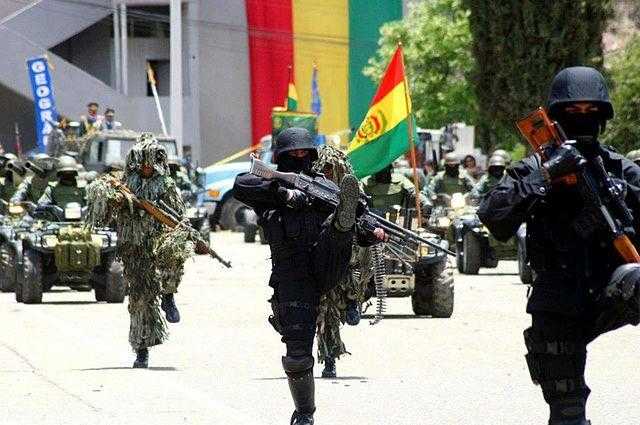 This November in Bolivia, sixty-two soldiers performing their military service at the Military Police School Regiment N°1 Saavedra requested to be discharged, arguing that they didn't want to attack their parents and families protesting on the streets.

Chile: Soldier detained after refusing to follow orders during curfew in Santiago 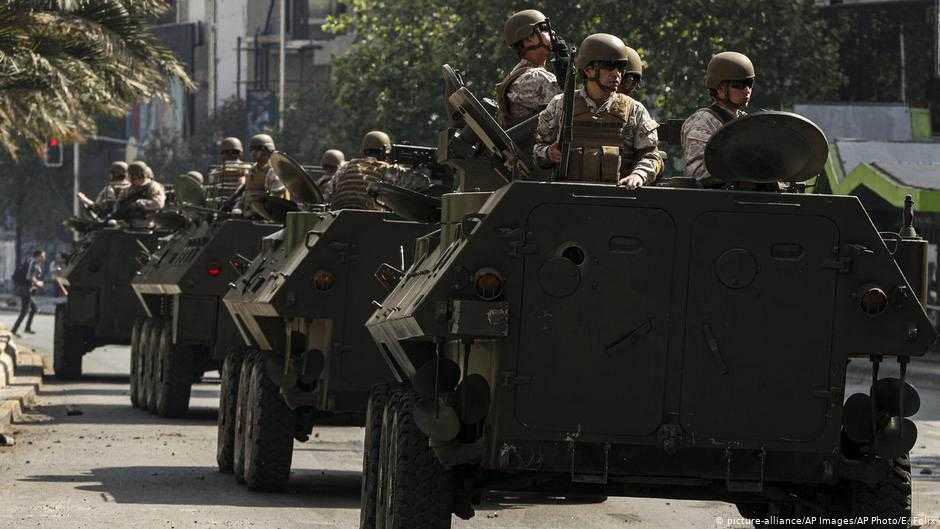 David Veloso Codoceo, a Chilean soldier, 21, was detained at the end of October after refusing to follow a service order to move to Santiago after curfew . After 21 days of being detained, he got realesed.