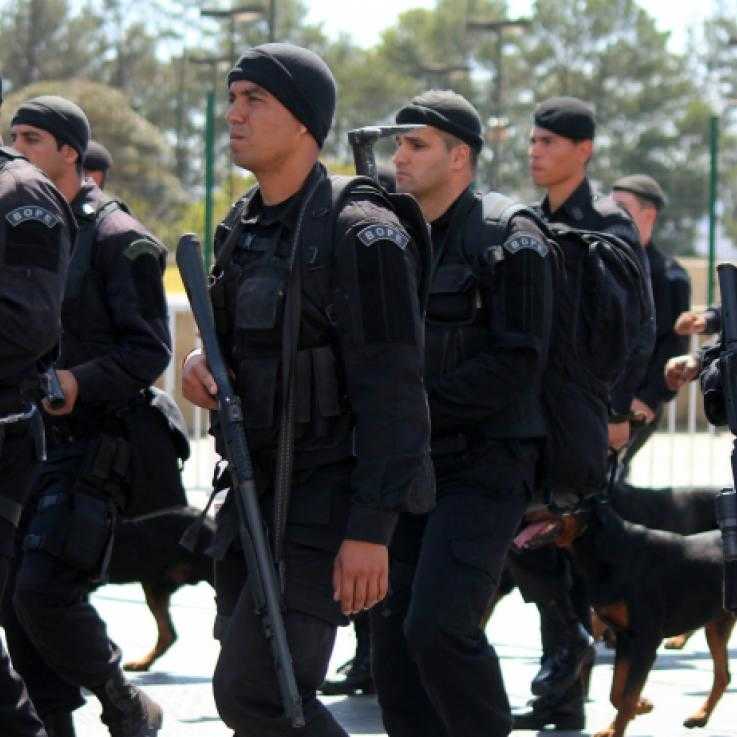 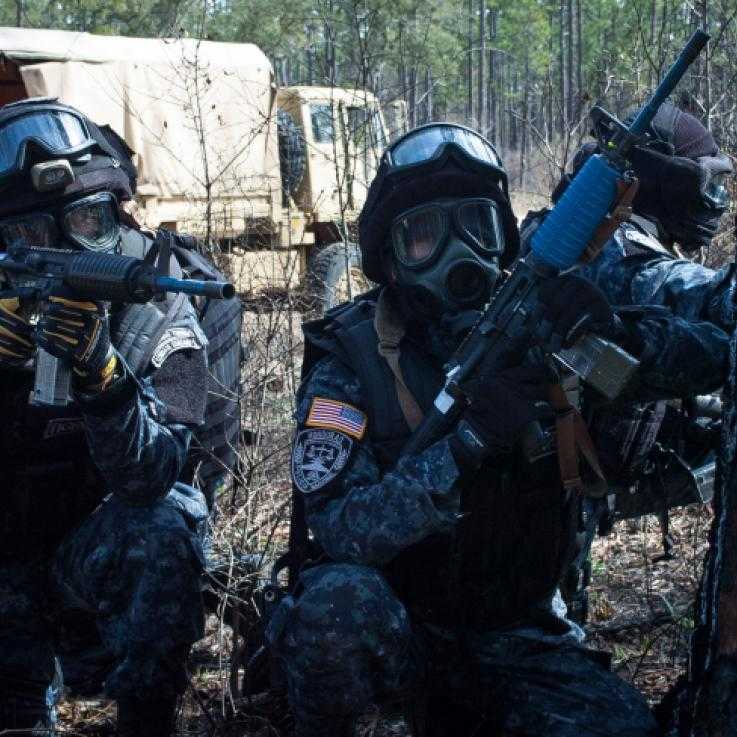 Rafael Uzcategui is a Venezuelan conscientious objector, author, and human rights activist who has been active with War Resisters' International, and in antimilitarism more generally, for many years. Here, he summarises the main tendencies of the Latin American conscientious objection movement, and details how his own nonviolent anarchist position fits into this picture.

During the eighties, many Latin American countries were living under military dictatorships or suffering the consequences of civil war. These were also the days of the Cold War, during which the US considered Latin America one of its 'zones of influence': almost like a back garden. The traumatic and progressive democratisation process meant that broad swathes of the continent's youth developed an antimilitarist sentiment, which began to take on an organised and political dimension. As an adolescent at the beginning of the nineties in Barquisimeto, a town 5 hours away from the Venezuelan capital of Caracas, my peers and I had to hide ourselves twice a year for fifteen days, to avoid compulsory military service. Otherwise they would seize us on the streets and, without wasting words, force us into a truck, with others just as terrified, and from there take us to the barracks. For many of us, these forced recruitment raids or 'press gangs' were the starting point for our rejection of authority and of the military uniform.

War Profiteer of the Month: Citigroup

Citigroup, operating as Citi, is a major financial services company based in New York City. Formed by the 1998 merger of Citicorp and Travelers Group, the company employs 332,000 people around the world and holds over 200 million customer accounts in more than 100 countries.

Conscription is enshrined in art. 21 of the Argentine constitution which states: "Every Argentine citizen is obliged to bear arms in defence of his country and of this Constitution". Yet, there has been no compulsory military service since 1994. However, in the event of armed conflict or a national emergency, conscription may be re-introduced. The 5 January 1995 Law on Voluntary Military Service (Law no. 24.429 Servicio Militar Voluntario) regulates military service.

Women, formerly banned from Argentine's military, are now being accepted as volunteers. The move came last year after mandatory conscription for men was abolished. Conscription ended because of public outrage over the death of a conscript after being beaten by his superiors. Over 5,000 women have applied to join the military, only ten percent of whom have been accepted into the Army, for communications, administrative and medical work. Three hundred women are now serving their first one-year term. Competition for the few jobs open to women is fierce.

Brazil is the fifth largest country in the world. Under the military government (1964-1985), Brazil also accumulated the largest foreign debt in the world—US $121 billion. A constitutional process began in 1986, culminating in a new Constitution in 1988. Fernando Collor de Mello was elected President in 1990, the first directly-elected president since 1960.

Brazil is the fifth largest country in the world. Under the military government (1964-1985), Brazil also accumulated the largest foreign debt in the world--US $121 billion. A constitutional process began in 1986, culminating in a new Constitution in 1988. Fernando Collor de Mello was elected President in 1990, the first directly-elected president since 1960.

Economy: Gross National Product per capita is $2,540 (to compare, GNP per capita in the US is $20,910). High inflation, with almost half the population living below the poverty line.