Statement: In the face of war in Western Sahara 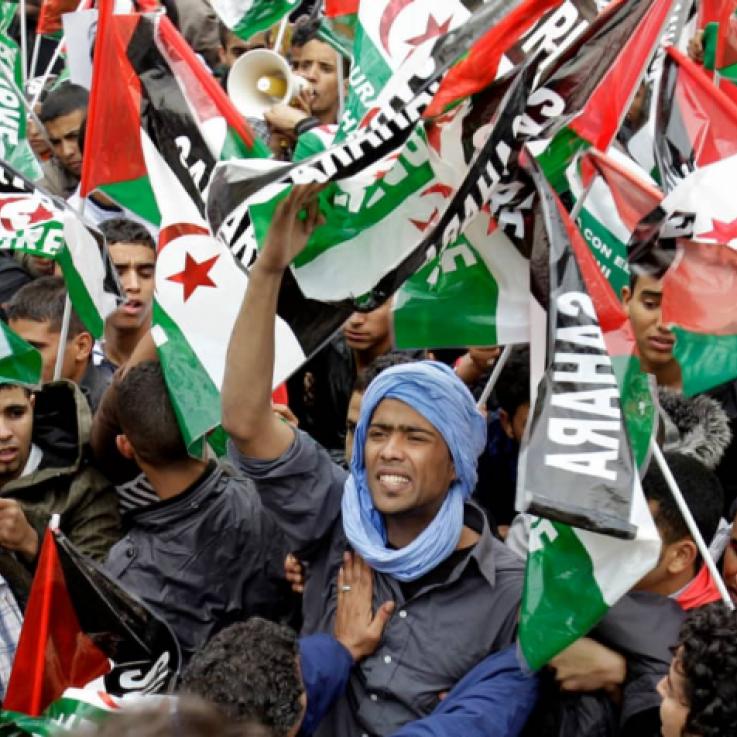 Peace is possible with the end of the occupation, the right to self-determination, an end to the plundering of resources and an end to the sale of arms to Morocco

The Executive Committee of War Resisters’ International supports the demand of NOVA, an allied organization of our pacifist, anti-militarist and non-violent network, that on the 45th anniversary of the outbreak of the conflict in Western Sahara, and the threat of a new armed conflict, a just and sustainable resolution that ensures the self-determination of the Saharawi people should be implemented. 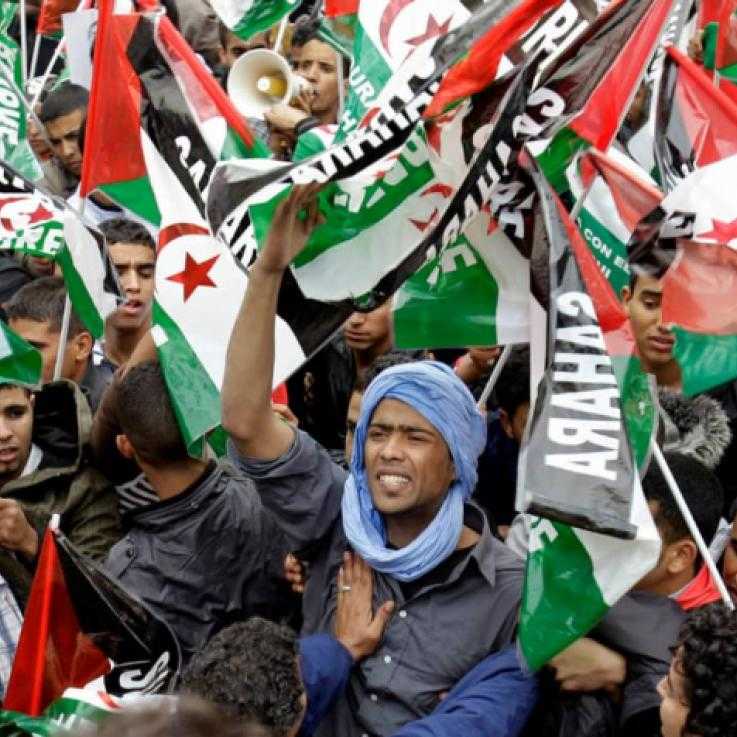 For The Broken Rifle 111 we are introducing a new feature - a country profile focusing on the history, militarisation and resistance in a specific country. Our first article is on Western Sahara. We hope you enjoy this new feature!

On 27 June, representatives of the Moroccan government have prohibited entry to 4 representatives of the Basque Support Network to the National Union of Saharawi Women. These were Rosa Baltar Cabo, Amaia Cabero Saizar and two colleagues from the United Kingdom. They travelled with the objective of building networks between the women of the Sahrawi Arab Democratic Republic,territory illegally occupied by Morocco since 1975, and those residing in the refugee camps. In this visit they planned to exchange and share common learning about feminist solidarity.

The delegation from the Basque network denouces this ill-treatment of solidarity and friendship with the Saharawi people. “They were waiting for us, they knew we were travelling and they didn't even let us off the plane nor did they explain why they denied us entry.” Today is a clear example of how Morocco is opposed to the rights of women, and they intend to remain so. The Basque Support Network to the National Union of Saharawi Women affirms it will continue to work with women on both sides of the wall and makes a call to the international community to work together to put an end to Morocco's Occupation of the Sahrawi Arab Democratic Republic.

In 1973, when the territory of Western Sahara was still under Spanish colonial rule, the Popular front for the Liberation of Saguia el Hamra and Rio de Oro (Polisario) was formed to fight independence from Spain. After the Spanish withdrawal in 1975 Polisario proclaimed the Sahrawi Arab Democratic Republic (SADR) but the Moroccan Royal Armed Forces followed by Moroccan citizens invaded Western Sahara, leading to armed conflict between Polisario and Morocco. The 1988 peace agreement led to a cease-fire in 1991.