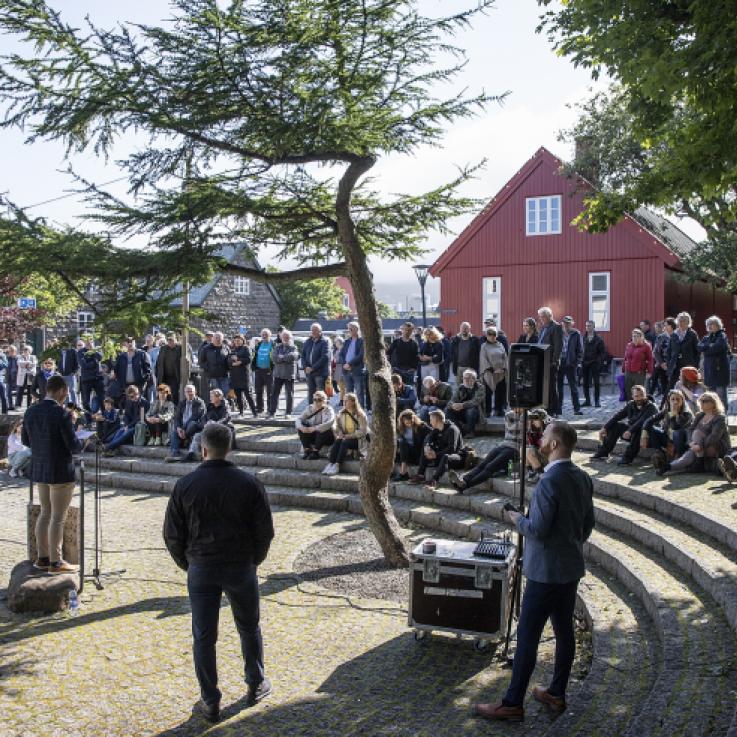 The resistance to a new NATO radar base on Sornfelli mountain, on the Faroe Islands, is growing. 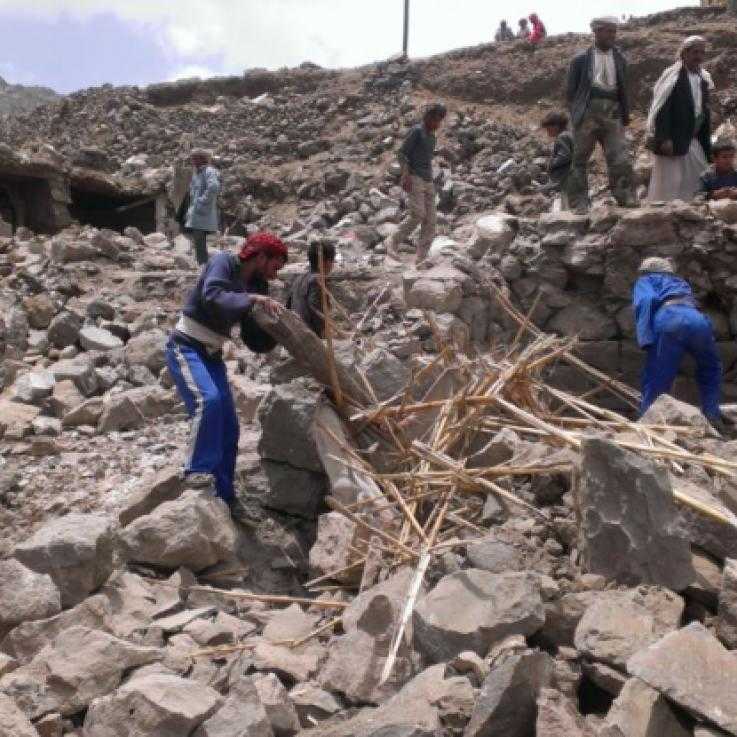 A Danish independent media and research centre has published a report accusing the country’s largest arms manufacturer, Terma, of war crimes after continuing to supply arms to the United Arab Emirates, despite a decision by Denmark to stop arming Saudi and the UAE because of their involvement in the war in Yemen. 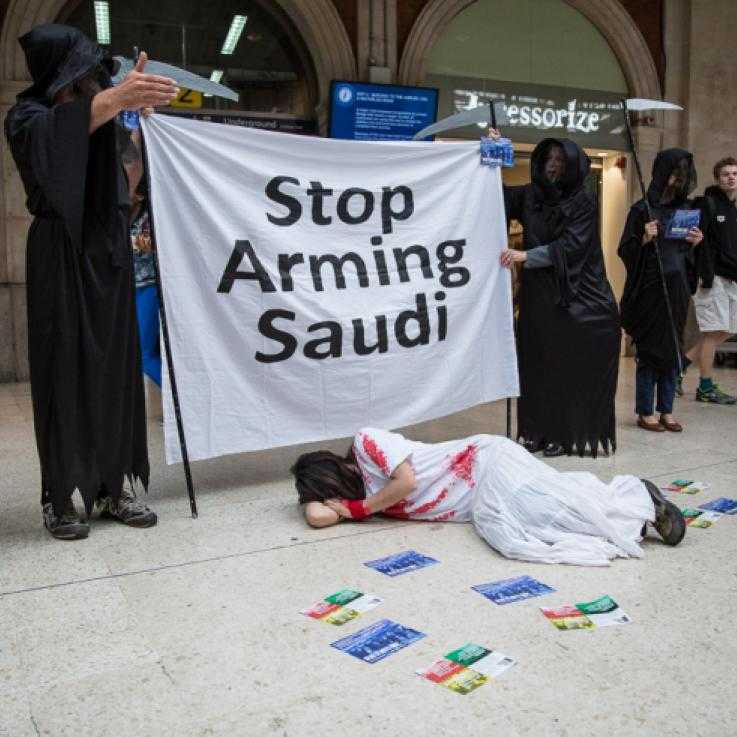 Germany has been joined by Finland, Netherlands, and Denmark in a suspension of arms sales to Saudi Arabia. The decisions follow the assassination of journalist Jamal Khashoggi, and announcements by the United Nations that Yemen is experiencing the worst famine the world has seen for 100 years. 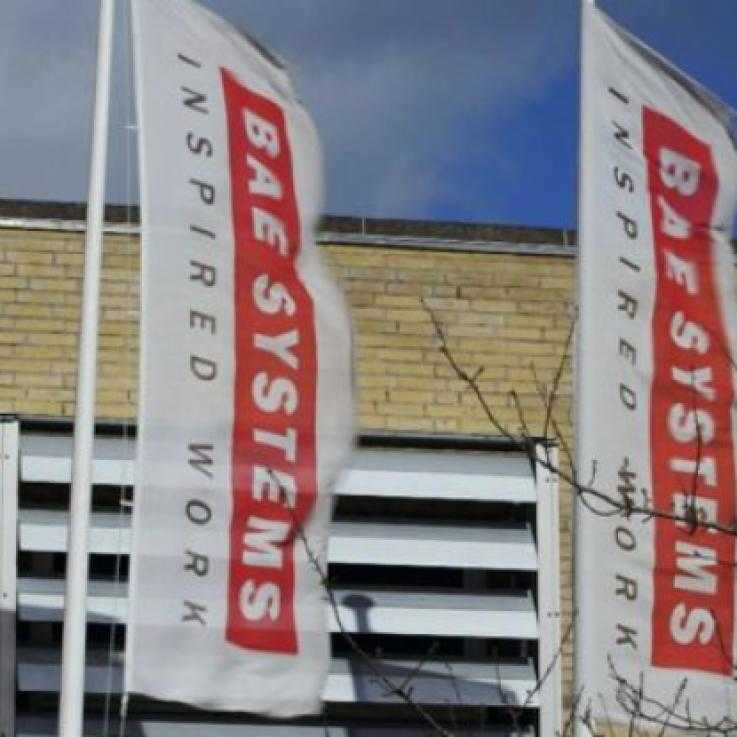 Denmark's "Defence Commission", which has been set up in 2007 to provide direction to the government's 2010-14 National Defense Plan, advocates retaining conscription, but recommends a broad debate "into the future value" of conscription, so a report released in March 2009. The commission's report calls for defense spending be increased by 10 to 15 percent to accommodate a rapid expansion of Denmark's land forces and important equipment procurement programmes.

In this presentation I will give an overview of the right to conscientious objection, its
legal practices and frameworks in the 27 European Union member states. Before I do so, I want to step back a bit and have a brief look at the existing international standards about the right to
conscientious objection, as these standards allow us to put the practices in the EU member states into a perspective.


Conscription is enshrined in art.