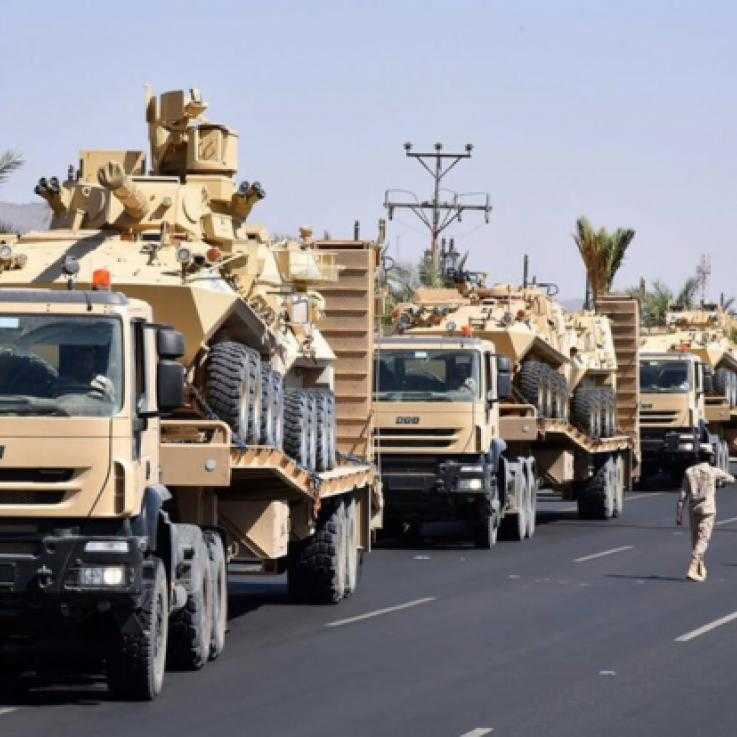 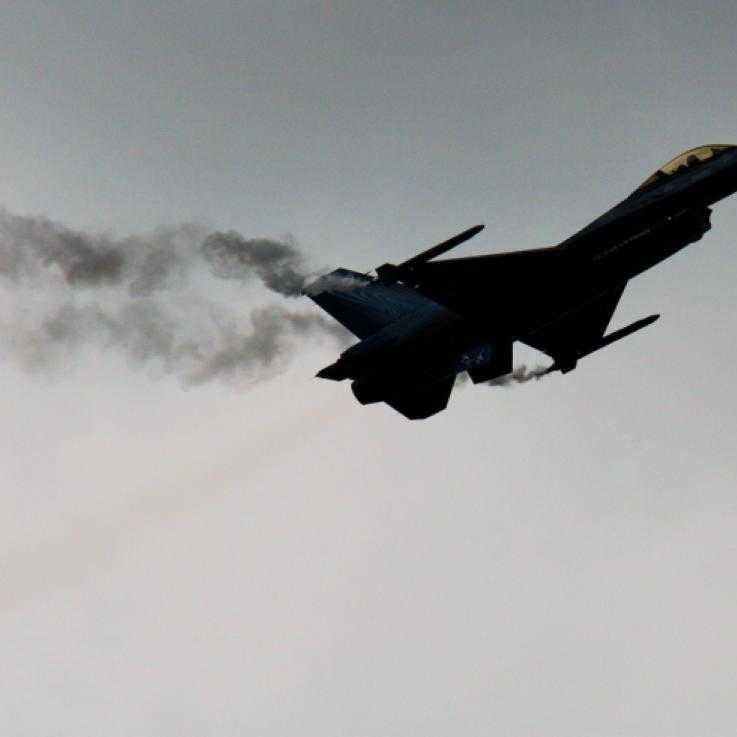 China has threatened to impose sanctions on US companies involved in a massive arms deal with Taiwan, and accused the US of interference in domestic affairs after the State Department approved the biggest sale of arms to the island in decades.

Civil society organisations in Canada have written to the country’s Prime Minister, Justin Trudeau, demanding an update on a review into a huge sale of arms to Saudi Arabia. 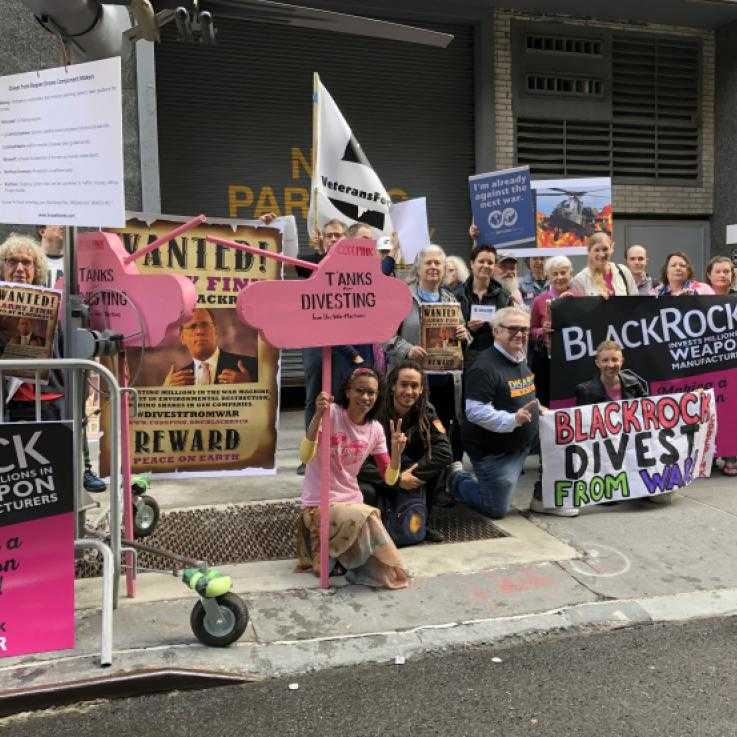 On 23rd May, members of US peace organisations protested in front of the offices of asset management company BlackRock, while the companies shareholders attended the annual meeting.

We were glad to read recently of the declaration of Brandon Toy – a conscientious objector to war work. Previously a soldier, and now a 'defense contractor' with General Dynamics Land Systems, Toy's declaration says 'I have always believed that if every foot soldier threw down his rifle war would end. I hereby throw mine down.'

Brandon's position is a powerful reminder that conscientious objection goes far beyond military service, but can encompass rejection of involvement in war, and preparations for war, at many levels.

Campaign of the Month: Don’t Bank on the Bomb

Each year, the nine nuclear-armed nations spend a combined total of more than US$100 billion on their nuclear forces – assembling new warheads, modernizing old ones, and building ballistic missiles, bombers and submarines to deliver them. Much of this work is carried out by private corporations, which are financed by a vast web of financial institutions around the world.

Each fall the Global Network Against Weapons & Nuclear Power in Space organizes a week of local actions called Keep Space for Peace Week. This year events were held from October 1-8 and the theme chosen by our leadership was the expanding use of drones in U.S. wars in the Middle East, Central Asia and Africa.

Protest actions took place throughout the U.S. and in six other nations at major space weapons installations and factories like Raytheon, Lockheed Martin, and General Dynamics.

“What would you do if someone came to your door with a cup in hand asking for a contribution to help buy guns to kill a group of people they didn't like?”
— Wally Nelson

Wally Nelson was a resister during World War II, one of many U.S. pacifists who not only refused to kill but didn’t want to pay for it either. In 1942, Ernest Bromley refused to buy a “defense tax stamp” for his car because the money went to the war, and the U.S. government took him to court. He spent 60 days in jail for refusing $7.09 for stamps and a $25 fine imposed by the court.

General Dynamics has long been one of the largest military contractors for the Pentagon and many foreign governments. The company’s roots go back to the pioneering work on military submarines by the Electric Boat Company, but it later expanded into surface ships, aircraft, tanks and, most recently, military information technology.

We invite you to help launch Bite the Bullet: War-Profiteering Education & Action – an emerging network in the USA of organizations committed to dismantling the war economy and replacing it with one that prioritizes people over profit.

Why Bite the Bullet?

What kind of War Profiteers are there?

There are many ways to profit from a war. Some may say that even peace campaigns profit from it! The war profiteers we are talking about here are companies having strategies to make a killing from armed conflicts.

Arms traders must not be forgotten.