Who arms the Saudi coalition? 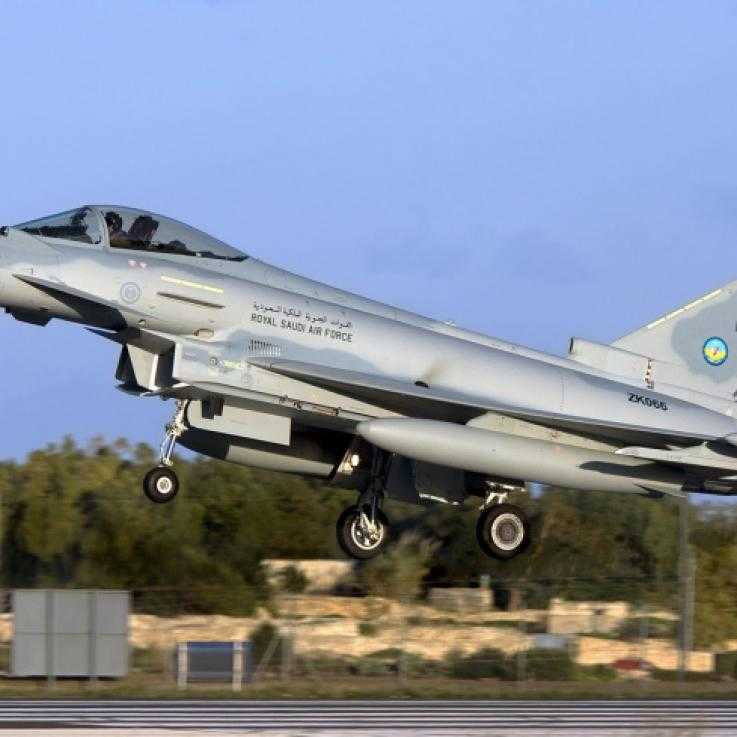 For five years, a coalition led by Saudi Arabia has been at war in Yemen. Huge volumes of weapons have been shipped from arms companies in Europe and elsewhere, from a large number of arms companies. Find out how you can take action on the website of the European Network Against the Arms Trade, and more details about some of the companies who have supplied Saudi Arabia below.

War profiteer of the month: Leonardo 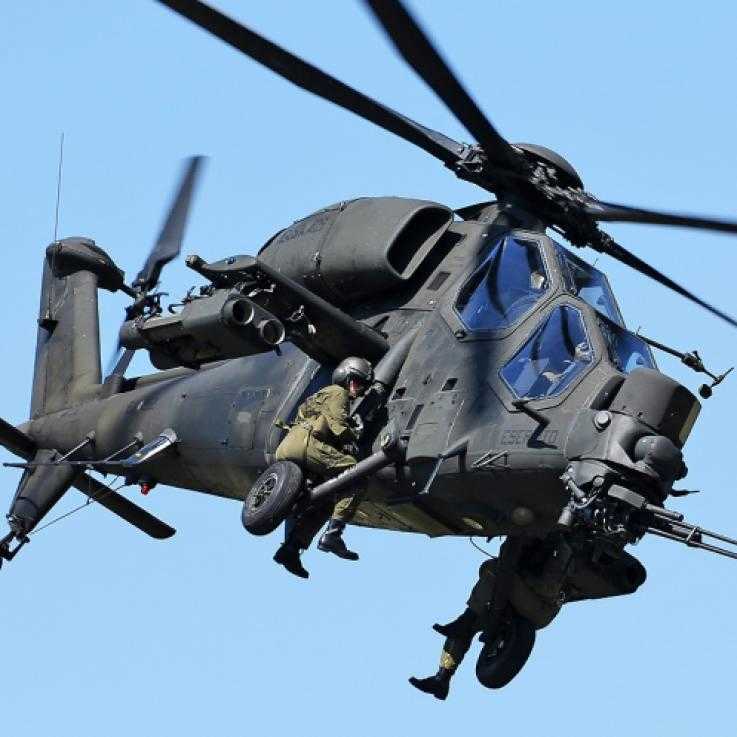 A new report from the Transnational Institute and StopWapenhandel exposes the companies profiting from the militarisation of Europe's borders.

Success! We disarmed the Gallery!

The National Gallery's long-standing sponsorship arrangement with weapons manufacturer Finmeccanica has ended, following a campaign by Campaign Against Arms Trade to 'Disarm the Gallery.' The arrangement has been terminated one year early and just weeks before the next protest event was planned.

The National Gallery is one of Great Britain's most iconic public institutions. It is also supporting the arms trade.
Last year the National Gallery hosted an evening reception to celebrate the first day of business at DSEi, the world's largest arms fair.

Campaign of the Month: Don’t Bank on the Bomb

Each year, the nine nuclear-armed nations spend a combined total of more than US$100 billion on their nuclear forces – assembling new warheads, modernizing old ones, and building ballistic missiles, bombers and submarines to deliver them. Much of this work is carried out by private corporations, which are financed by a vast web of financial institutions around the world.

After the bloody suppression of protests in Beijing's Tiananmen Square in 1989, the European Union (and the US) ordered an arms embargo that applies until today. From a human rights perspective this is fully justified: the situation remains appalling and attempts at democratic reforms are nipped in the bud. At the same time the embargo is also clearly politically motivated, to keep China as small as possible in military terms. While the economic relationship with China has grown, military co-operation rightly remains a thorny issue. Despite cracks in the embargo it won't be off the table any time soon. Yet it is a question how long the blockade will be maintained with China strengthening its power base.

Who is selling Gadaffi weapons?

The uprisings in the Arab world have led to extreme violence in the country which has suffered the longest-standing and most repressive dictatorship of the Arab world. Due to the lack of information from the press, we suppose that the protests took place against repression on a smaller scale, perhaps at the hands of Libyan security forces who, when faced with the success of these uprisings, did not want to face their people. Therefore it is presumed that those who are using military strategies are mercenaries. It is very difficult to know where these soldiers are coming from and whether they form part of private military organisations, which are playing an increasingly important role in current armed conflicts. It is also difficult to know what arms we are talking about when we hear the news that fighter planes and helicopters are shooting at the civilian population. However, it is not impossible to find out this information.

Farnborough: an arms fair operating alongside a civil aerospace exhibition, obscured by an airshow

Ian Prichard, CAAT’s Research Co-ordinator, describes his day at Farnborough 2010: an arms fair operating alongside a civil aerospace exhibition, all obscured by an airshow in the UK.

Push for military-industrial complex in India?

Indian acquisitions of military hardware are the hot topic in the global armaments bazaar. India is expected to spend around $30 billion on arms imports over the next few years. India is perhaps the world’s largest importer of armaments with annual expenditure of around $6 billion on this count, a sizeable proportion of India’s defence budget of $28 billion for 2009-10.